Welcome To ErnestODell.com – A New Experiment 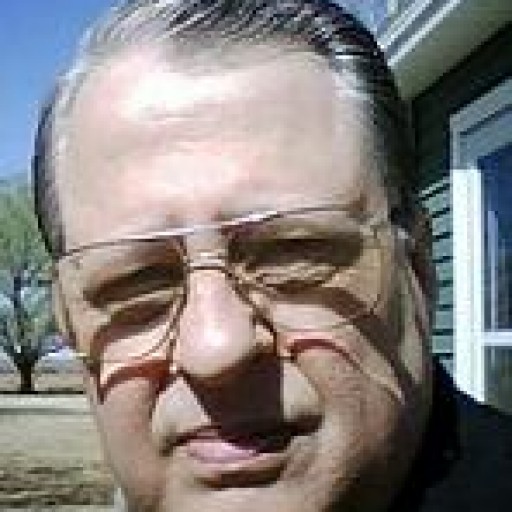 I may be doomed to failure on this website endeavor, but I’m going to try something new in terms of ad revenue.

Since 2009, I’ve had my domain name, ErnestODell.com pointing to my free WordPress blog, and now, as of Thursday, December 17, 2015, I am moving everything over to a hosted domain at the same name. Different DNS, but same domain name. The old domain was pointing in all sorts of different directions based on subdomains, redirects and iframes. Now, everything will be based on a hosted model.

One of the things I learned back in May of 2009 is that having a domain name with your own name is the way to go if you want to build up a brand. Think GrantCardone.com, JarrodGlandt.com, DonaldTrump.com, and DonaldJTrump.com, or JoeVitale.com.

Of course, I’m no Grant Cardone, Jarrod Glandt, Donald Trump or Joe Vitale, but I like to think I hang out with these guys.

…and I must be doing something right, because I’ve got 4 out of 5 of some of the sharpest (and wealthiest) guys on the block. I would like to think that someday I might even have a few rich ladies in my quiver of friends. Hopefully soon. Maybe I’ll see my friends, Purita Burris and Jodi Ozark, hit the lights in the near future.

I’m not bragging, mind you, just sitting here in amazement as I look back in retrospect…

My page views haven’t been getting near the visits I used to get, because I’ve been dedicating a lot of my time over the past four years to other ventures, which I will continue to do. But in the meantime, I’m dedicating some extra time each day to getting back to communicating with my friends and subscribers and interacting with them.

As you know, I write about a lot of things: I’m a “no holds barred” kind of writer. I always have been, even since I wrote for a local newspaper in the Texas Hill Country. Now, I have a much bigger audience. I started out with a population of readers of a mere 1,500 and it has grown to over ten times that amount since then. I’m honored, and amazed.

And this is not even my day job… yet.

So when I kick things off again with the new design on January 4th, I’ve going to try a hybrid sponsor model and ad model. In other words, I’ll continue to share links, certain banners and ads that fit into the purview of our audience, along with a sponsored ad for a week or a month. I’ve even considered a combination of weekly, monthly and annual sponsorships…

What the Sponsor Gets:

They will get a graphic (that they supply) on the front page and a graphic on each post. It will be a static image so ad blockers cannot block it. They will not be in competition with any other advertiser. So, if a sponsor has an ad running for a year, there will be no competing ads in the same industry.

They will also get a thank you mention on Monday and Friday for the weekly ad, that will make it into the email newletters. So in the worst case scenario they’ll be getting several thousand page views a day, plus 1,000,000 plus eyeballs in email over the course of a week, month or a year, depending on their sponsorship.

I don’t need to make a huge profit off the website, but I do need to cover costs, pay for the redesign, pay staffers, and customer support employees, etc.

I’ll see if it works. Over time, as rankings improve, I will raise prices, perhaps doubling or tripling.

I don’t want junk on my redesign. I don’t want pop up ads and auto play videos or anything that would be semi-offensive. Comments to posts will be strictly moderated for content and monitored for Akismet.

I may fail. I may not be able to get the advertisers I’m looking for. But I’m going to try.

If you want to advertise, it is by the week: Monday to Sunday, by the month, or annual. 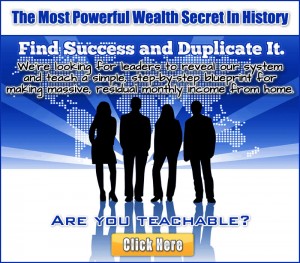 Additionally, I have started putting advertisements in my emails and can certainly work with you on advertising terms. I have decided against email list rentals. I have always been against renting or selling my email list subscribers. I have never sold, leased or rented my subscriber lists, and I don’t plan on starting.

Here’s to trying something different.

The Only Way To Earn REAL Residual Income Online Is…